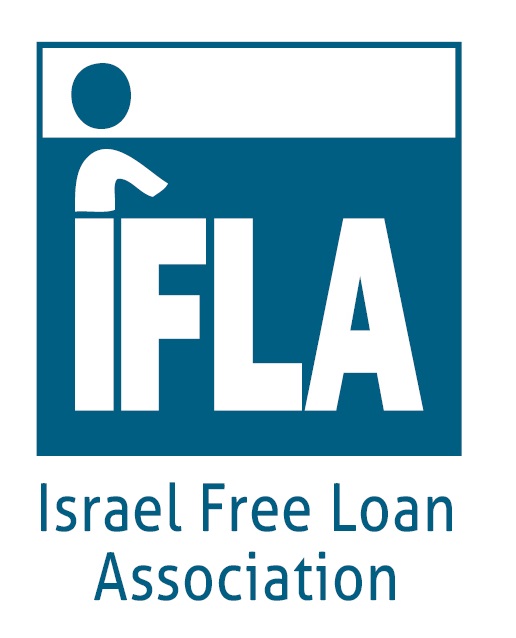 The Israel Free Loan Association began with Professor Eliezer Jaffe’s desire to help the large wave of Russian and Ethiopian Jewish aliyah that began at the end of the 1980′s. Having previously established the Hebrew University’s School of Social Work and co-founded the university’s Center for the Study of Philanthropy, Professor Jaffe’s Idea of a free loan fund arose following a 1989 visit to an immigrant absorption center in Jerusalem.

“I brought my children along,” he relates. “Busloads of Ethiopian Jewish immigrants, straight off the airplane, had just arrived at the center and I explained that they were witnessing history in the making – the in-gathering of the exiles. After we got home I thought to myself – I have to get involved.”

Together with friends and colleagues, Eliezer tried to determine how best to help the immigrants. They didn’t want to give out food or clothes which would have meant dealing with trucks, distribution and storage – an approach that seemed paternalistic. “So we went back to Maimonides’ eight degrees of tzedakah,” says Eliezer. “The highest level of tzedakah is to give the poor man a loan or job that allows him to keep his dignity and become self-sufficient.”

The Jerusalem Post published an article by Professor Jaffe, laying out his plan. Friends in Israel, a man in Indianapolis and others who had read the article were impressed and $20,000 was raised. With these first donations The Israel Free Loan Association (IFLA) was born. “We started with a table in the middle of a room, with volunteers on one side and loan applicants on the other,” said Eliezer.

From these humble beginnings, Ogen (back then still IFLA) grew rapidly, becoming the largest Jewish free loan-association in the world, with a fund of $55 million, and a record of providing more than 60,000 families and businesses with over than $300 million in interest-free loans.

Professor Jaffe passed away in 2017, but not before setting in motion the next stage in IFLA’s growth. IFLA rebranded as Ogen, meaning “anchor” in Hebrew, in 2018. The choice of new name captures our longstanding goal: to be the anchor, the central axis for families and businesses whose hopes and pursuit of a better life are marginalized in Israel’s economy.

Professor Eliezer David Jaffe z’’l was a giant of Israeli social work and philanthropy, dedicating his life to the welfare and dignity of the most vulnerable members of Israeli society.